Everyone deserves a bright future. 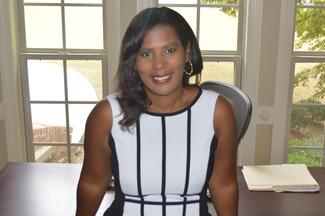 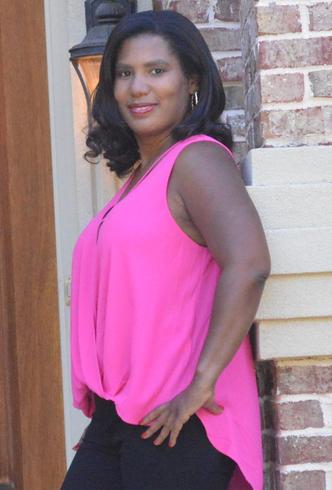 Born and raised in Columbus, Georgia, YaRonda Patrice always felt the desire to be inspiring and help anyone that she could. At the age of 15 she became pregnant and had her first child. Within a year, she had her second child and married her children's father. At the age of 17 YaRonda Patrice  looked around to find herself a mother of 2, a high school drop out and stuck in an abusive marriage. She knew her life had to change, not just for herself but for her 2 young daughters as well.

At that time YaRonda enrolled in a GED program and immediately upon passing her exam, she enrolled in college. Shortly after starting college, she left her marriage so she could set out to live the life she deserved. YaRonda Patrice went on to complete her Associates Degree, then decided to continue on to obtain a Bachelors Degree.  After taking little time off, she then returned to school and completed her MBA Degree, then a second Masters Degree in Financial Planning and Counseling.

Always having a love for mentoring teens and being able to relate to many of their struggles, YaRonda realized her life purpose and created Concrete Angels United.  She hated to see so many teens giving up because of their struggles and not seeing their full potential, she hated seeing all the negativity and stereotyping that comes to teenage parents, and most of all she hated seeing the long term impact that this caused on the parents as well as the children, by causing them to become depressed, live on the streets, use drugs, stay in abusive relationships and live in poverty.

YaRonda Patrice wants to create a world where people can understand that although becoming a young parent is not ideal, it also is not the end, but a new beginning. That instead of judging we can assist in helping these parents to still be successful and productive in our society.